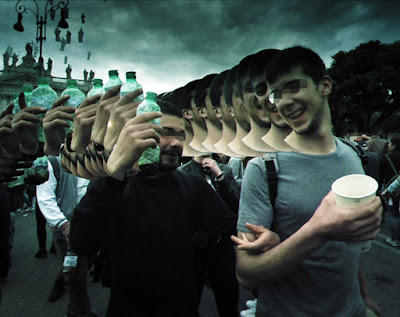 Reality is an intuitively understood component of our life. It is a philosophical category, a scientific constant, and something that everyone can define in his own way. Reality refers to everything that arises in time and then disappears, and usually its existence does not need any proof.

Artists search of an autonomous reality, the one that is not controlled from the outside and develops according to its own laws, independent and self-sufficient, self-governing and detached. They have discovered it in the system of scientific approach to the development of knowledge of the world, and in the phantom field of illusions and words, in the digital world that tempts virtual reality, and in the hidden from extraneous universe of memory, in the illusory world of cinema and in the inner circle of family.