Fighting World Hunger
The Rome Film Fest has chosen to stand beside Cesvi in the fight against world hunger. From October 13th to 23rd, Cesvi will illustrate to the visitors and guests of the event in Rome, their new awareness campaign entitled ‘Food Right Now’ on the theme of the right to have food. On October 16th, at 6 pm, Cesvi and the Rome Film Fest will organize an event at the MAXXI dedicated to the the themes of food safety, racism and immigration in film. During the event, there will be a screening of the Kenyan documentary Who Am I? by Nick Reding and Wanuri Kahiu, preceded by the screening of three short films about the right to have food, made for Cesvi by Antonietta De Lillo, Virginia Eleuteri Serpieri and Luca Ferrari, prestigious Italian documentary filmmakers and video artists. At the end of the screenings the directors, along with Daniela Bernacchi, CEO of Cesvi, Luca Alinovi, Executive Director Global Resilience Partnership, Nick Reding and Francesca Marciano, screenwriter, will participate in a panel discussion moderated by Mario Sesti. 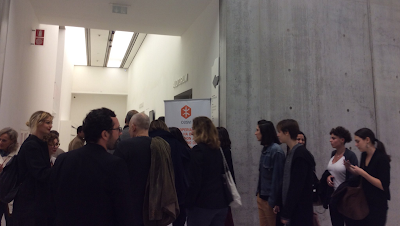